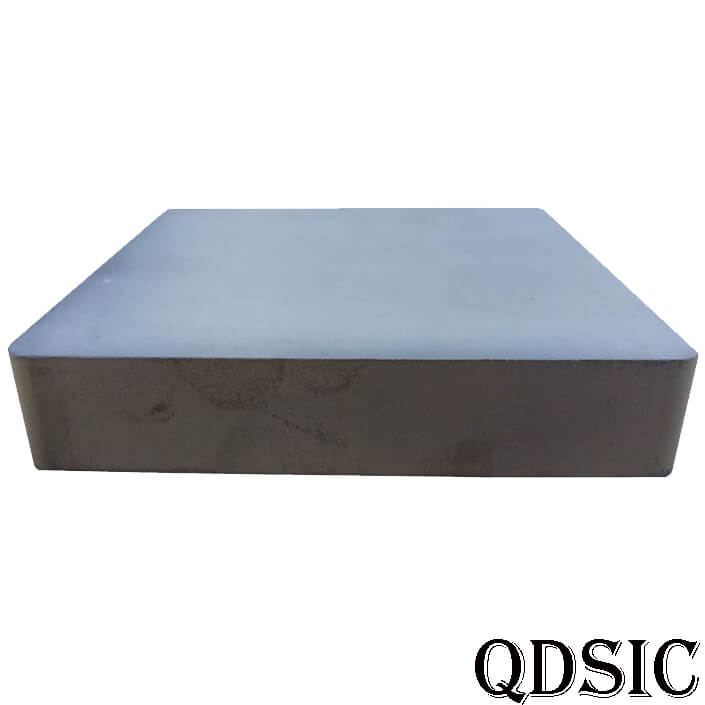 Ceramic materials have the advantages of high hardness and light weight. They have strong defensive capabilities against kinetic energy bombs and ammunition fragmentation, and now they have become a protective armor widely used in ceramic tile body armor, vehicles,aircraft and other equipment.This type of ceramic composite armor not only resists conventional ammunition attacks, but also withstands neutron and anti-tank missile attacks.The earliest applications of ceramic tile body armor can be traced back to 1918 after the end of World War I. Although the discovery of ceramic materials was very early, its widespread use in military applications began only after the 1970s. Bulletproof Back Plate
Scroll to top